Back in 2007 I was searching the internet for artists and bands that play my kind of music, when I came across Rachael Stokes' 'YouTube' profile. Some of her posted videos were filmed with her singing in her shower(good for acoustics). I was impressed with her voice and her delivery of songs such as Janis Martin's 'My Confession' and 'My Boy Elvis'. Her style is suited to vintage rock 'n' roll, both ballads and driving rockabilly. These recordings are demos, with local (Nevada) band Pulling Strings on three of the songs and just Rachael and a very rhythmic rhythm guitar on the other two numbers! I had hoped at some point that she would be in a snapped up by some 'on the ball' producer and end up in a recording studio laying down tracks for her first album, but as yet this has not happened.
WALKING THE DOG 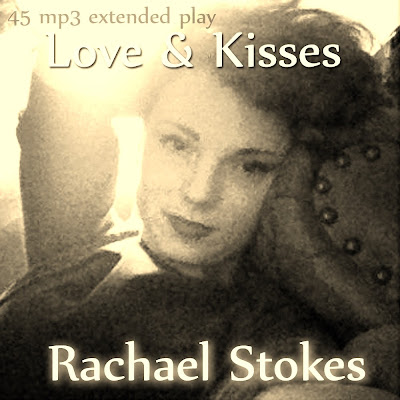 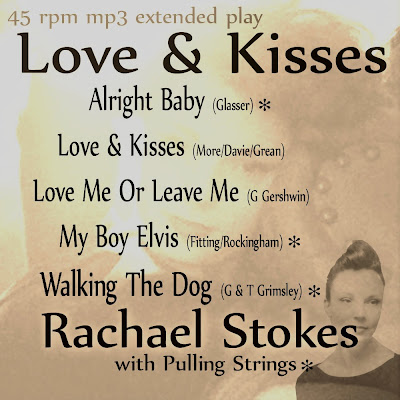 Cats & Kittens that dig it!

I'm not here to post newly recorded CD's by current Rockin' bands or post CD rips. Occasionally a new band appears on the rock 'n' roll scene that I think sound vintage enough to grab my attention and with the bands knowledge and approval I'll post their demo recordings. So keep em' peeled. If a link is broken don't just move on, tell me about it

A comment or two would be cool...As of 17th December 2012 Password for zipped files will be dukeboxrock

CHECK OUT THESE ONLINE HANGOUTS